Errol Toulon, Jr. was elected Sheriff of Suffolk County in 2017. Mr. Toulon has 30 years of criminal justice experience, including 22 years as a uniformed Member of Service with the New York City Correction Department, where he served as a supervisor and instructor at the Correction Academy, the Firearms and Tactics Unit, Emergency Service Unit and Office of Compliance Consultants. He has since served as Deputy Commissioner of Operations for the New York City Correction Department where he oversaw the Applicant Investigation Unit, Training Academy, Correction Intelligence Bureau, Emergency Preparedness and the Policy and Procedures Unit and as Suffolk County Assistant Deputy County Executive for Public Safety, where he supervised eight public-safety departments. 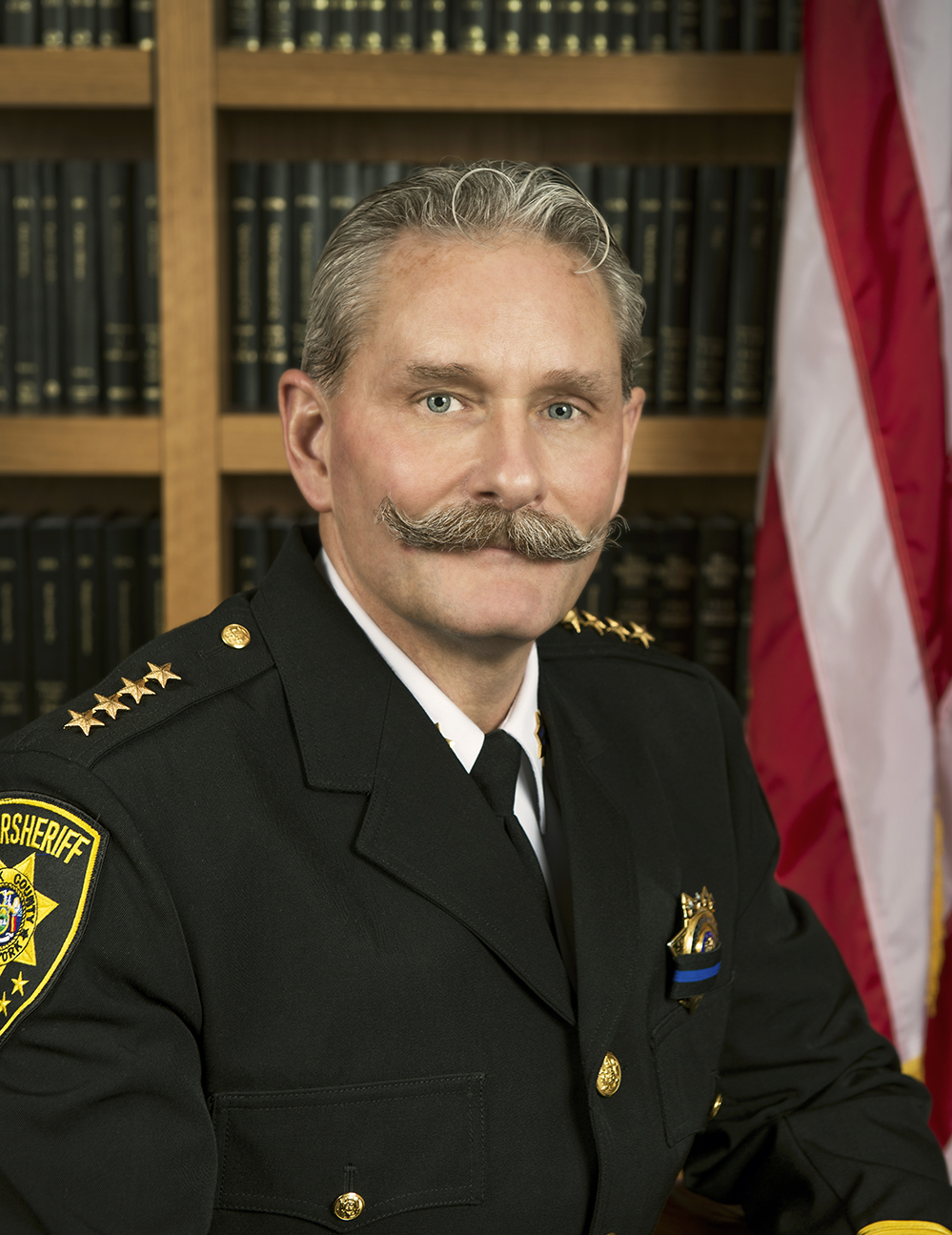 The son of a Suffolk County Correction Officer, Undersheriff Kuehhas began his career in law enforcement in 1986 when he joined the Suffolk County District Attorney’s Office. He prosecuted numerous serious felony cases including violent assaults, robberies, rapes and vehicular manslaughters, in addition to public corruption. From 1996 to 2016, Undersheriff Kuehhas was assigned as the East End Bureau Chief prosecuting crimes within the five eastern towns and villages of Suffolk County where he worked closely with numerous state and local police agencies. It was here that he prosecuted inmates who assaulted correction officers while being held in the correctional facility in Riverhead. After a rewarding career as a prosecutor and Bureau Chief, Undersheriff Kuehhas left the Suffolk County District Attorney’s Office to become Undersheriff in the Suffolk County Sheriff’s Office under Sheriff Vincent DeMarco in July 2016. His duties include oversight of operations for both the civilian, Corrections and Deputy Sheriff personnel. He is an adjunct professor of law and an active member of the Suffolk County and Criminal Bar Associations. He is an admitted attorney in New York, New Jersey and numerous federal jurisdictions, including the United States Supreme Court. 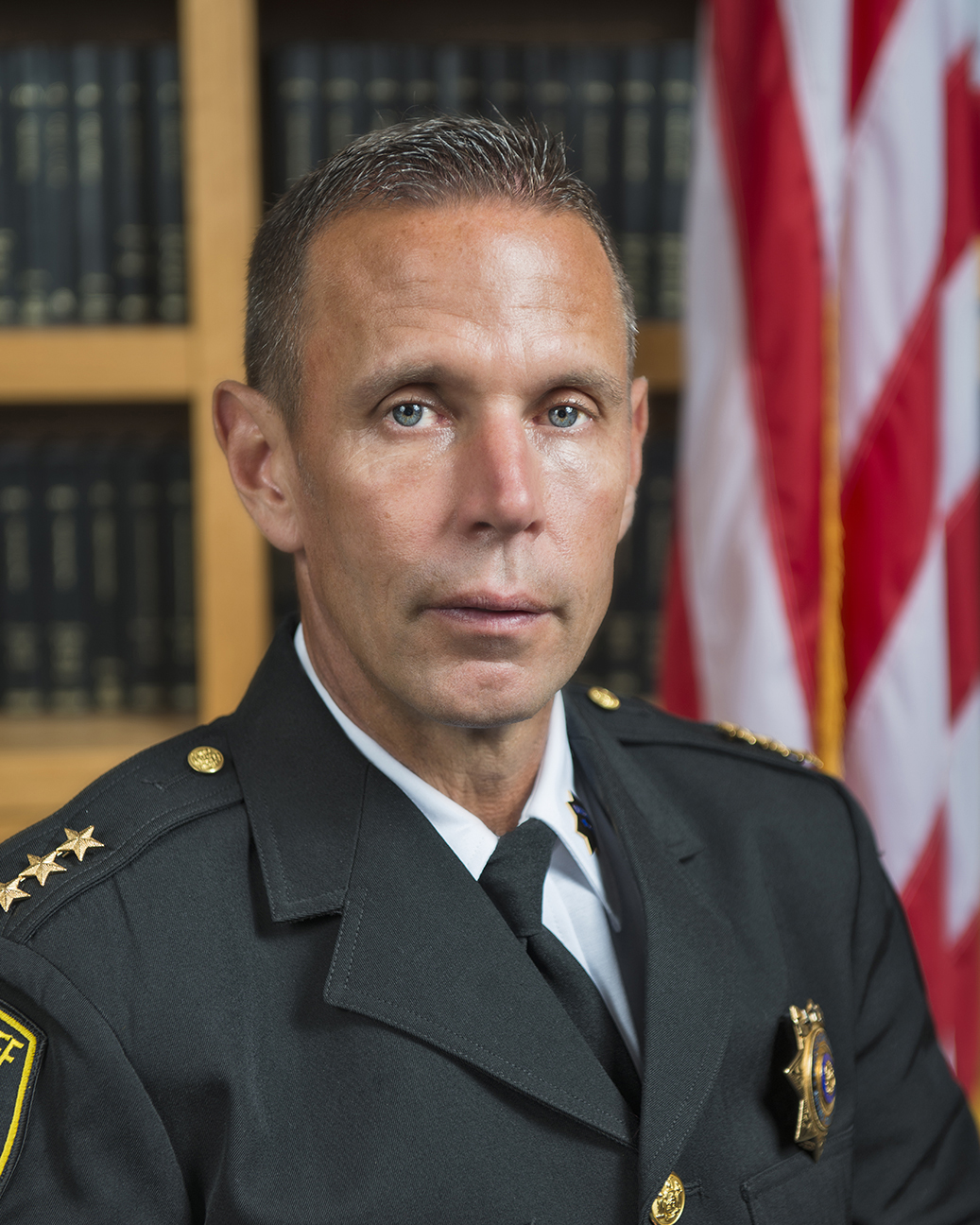 Kevin T. Catalina is an Undersheriff at the Suffolk County Sheriff’s Office in New York where he is responsible for all intelligence operations, Deputy Sheriff commands, and the Training Academy. Undersheriff Catalina is well-known for his expertise in anti-gang violence strategies, gang suppression and counter-terrorism operations and has lectured internationally on terrorism and site-security subject matter.

Prior to joining the Administration of Sheriff Errol Toulon in August 2018, Catalina served as Deputy Chief and Commanding Officer of the New York City Police Department’s (NYPD) Intelligence Bureau, Operational and Analytical Section. Throughout his 26-year career at the NYPD, Kevin Catalina held a range of positions related to counterterrorist operations and investigations, logistical planning and site security. As the Commanding Officer of the NYPD Gang Division from 2014-2016, he developed and implemented all gang investigative and suppression strategies utilized throughout the City of New York. He is recognized as a subject-matter expert in gang violence and crime reduction strategies, and pioneered an initiative in the South Bronx that resulted in a 40% reduction in shooting incidents.

Thank you for your Donation!

Your donation has been successfully processed.Please review your details below:
stuff here